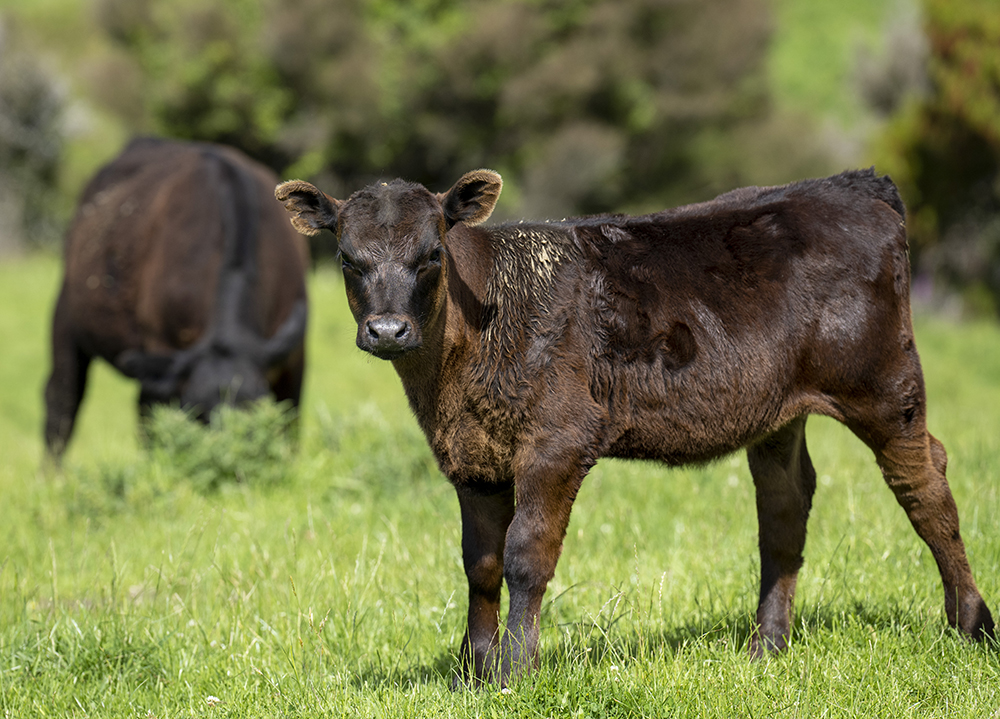 New Zealand farms have been aware of B12 deficiency for almost 130 years. “Bush sickness” as it was first known was identified in the Bay of Plenty in 1893. Due to our soils being relatively young and often derived from volcanic activity, mineral deficiencies are widespread. Copper and selenium are often below requirements in our pastures, but cobalt is also a concern. A large study of pasture samples submitted for analysis in NZ in 2014 showed almost a fifth of the samples did not meet the Cobalt requirements for grazing cattle – but what has this got to do with vitamin B12?

Cattle can’t eat glucose for energy, and they don’t get vitamin B12 in their diet, as it is mainly found in animal products such as meat and milk. Instead, they eat pasture and crops that contain cobalt. This cobalt is taken up by the bacteria in the rumen and converted into “cyanocobalamin” which is another name for vitamin B12. Cattle then absorb the vitamin B12, which is essential for them to make energy, as well as other essential activities, such as DNA production and the metabolism of proteins, carbohydrates, and lipids.

Cattle need vitamin B12 for energy production, which is essential for productivity and supporting growth, reproduction, and immune system function. This is the rationale for its inclusion in Marks-Min ZMSC with B12. It has long been shown that mineral supplementation can support deficient animals, but more recent research has focused on attempting to optimize mineral status at critical times such as mating and calving, or in growing calves. In other words, prior to a period of stress or increased demand, ensuring the required minerals are available to meet this higher need. Supplementation with injectable trace minerals prior to mating, calving or in young calves, even when they have been shown to have “normal” levels in the blood or liver before treatment, may produce benefits. Having vitamin B12 included with these trace minerals aims to ensure that treated cattle can also support the increased energy demands at these times.

Marks-Min ZMSC with B12 aims to meet the needs of NZ cattle by providing trace minerals and B12 needed to support growth, immunity and reproduction. At times of increased demand, supplementing can help optimize trace mineral and B12 status for improved outcomes and production.

Marks-Min ZMSC with B12 provides the essential minerals zinc, manganese, selenium, copper and vitamin B12, conveniently together in a single injection for the first time. Proudly brought to you by Boehringer Ingelheim and available now from your local veterinary clinic. Talk to your vet or visit www.futureproducers.co.nz for more information.