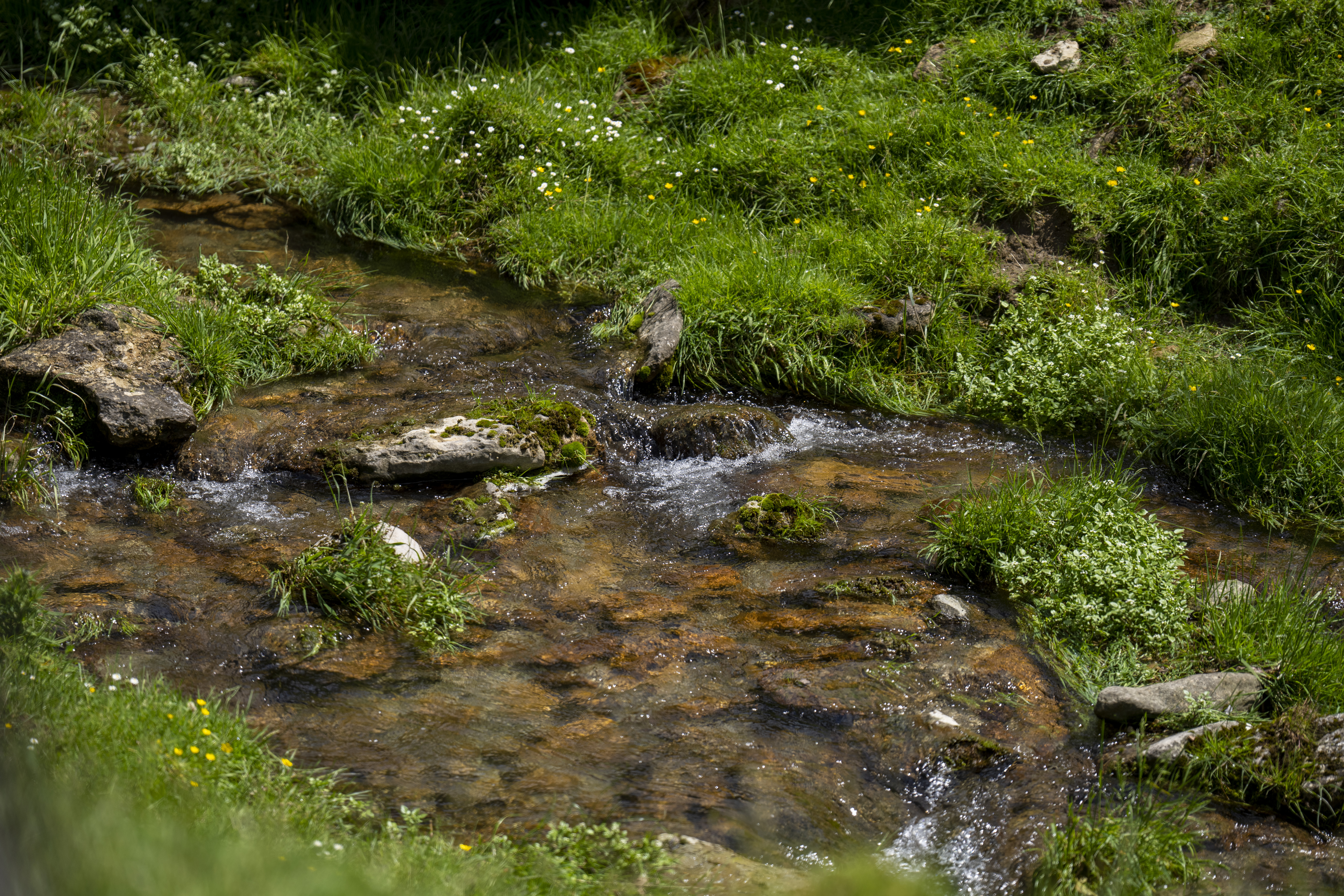 Water regulations are an ongoing issue for Federated Farmers, with legislation hitting farmers in a perfect storm – namely changes to the National Environmental Standard for Sources of Human Drinking Water (NES DW).

The NES DW set requirements for protecting sources of human drinking water from becoming contaminated with diseases such as E. coli. Why will this affect farmers? Because if you supply human drinking water, or if water is used as drinking water at locations such as worker accommodation, woolshed or rental houses (other than self-contained) then you are a ‘water supplier’ and must comply. Importantly you also need to comply if your farm is in one of the ‘zones’ around a water supplier water take. More on these zones below.

The government is proposing three zones of control, these are called ‘source water risk management areas’ (SWRMAs) and will be based around water abstraction points including bores, wells, lakes, streams and rivers.

SWRMA 2 – further away from the bore – strict controls

Unfortunately, the NES DW proposal is vague about what is being controlled in each SWRMA.

With SWRMA 1, central government is proposing to “place stringent controls on activities … , to avoid, or where necessary, mitigate, adverse effects on source water.”

This Includes restrictions on:

A lot of these SWRMA 1 restrictions will apply to farming activities such as stock access and effluent spreading.

Feds is most concerned about SWRMA 2 controls because the zone area is too large and restrictive.

The proposal is to restrict “highest-risk activities”, which the Ministry for the Environment (MfE) defines as “direct discharges to water, and land disturbance over vulnerable aquifers”.

This means a farmer would need to obtain a resource consent to spray weeds within 100m either side of a river or stream, at any point 8 hours upstream of an abstraction point, at a projected cost of $50,000.  This will effectively result in “blighted ground”, as that cost grossly outweighs any benefit to be derived from that land.

This rule alone will add to up to billions of dollars for landowners.

Finally, SWRMA 3 is the whole catchment, regardless of whether it is a bore, river or lake.

No additional restrictions beyond the current regional and district rules are proposed in SWRMA 3, Federated Farmers believe this is all the rules we need.

We are having meetings with MfE doing our own costs benefit work and get common sense to prevail.