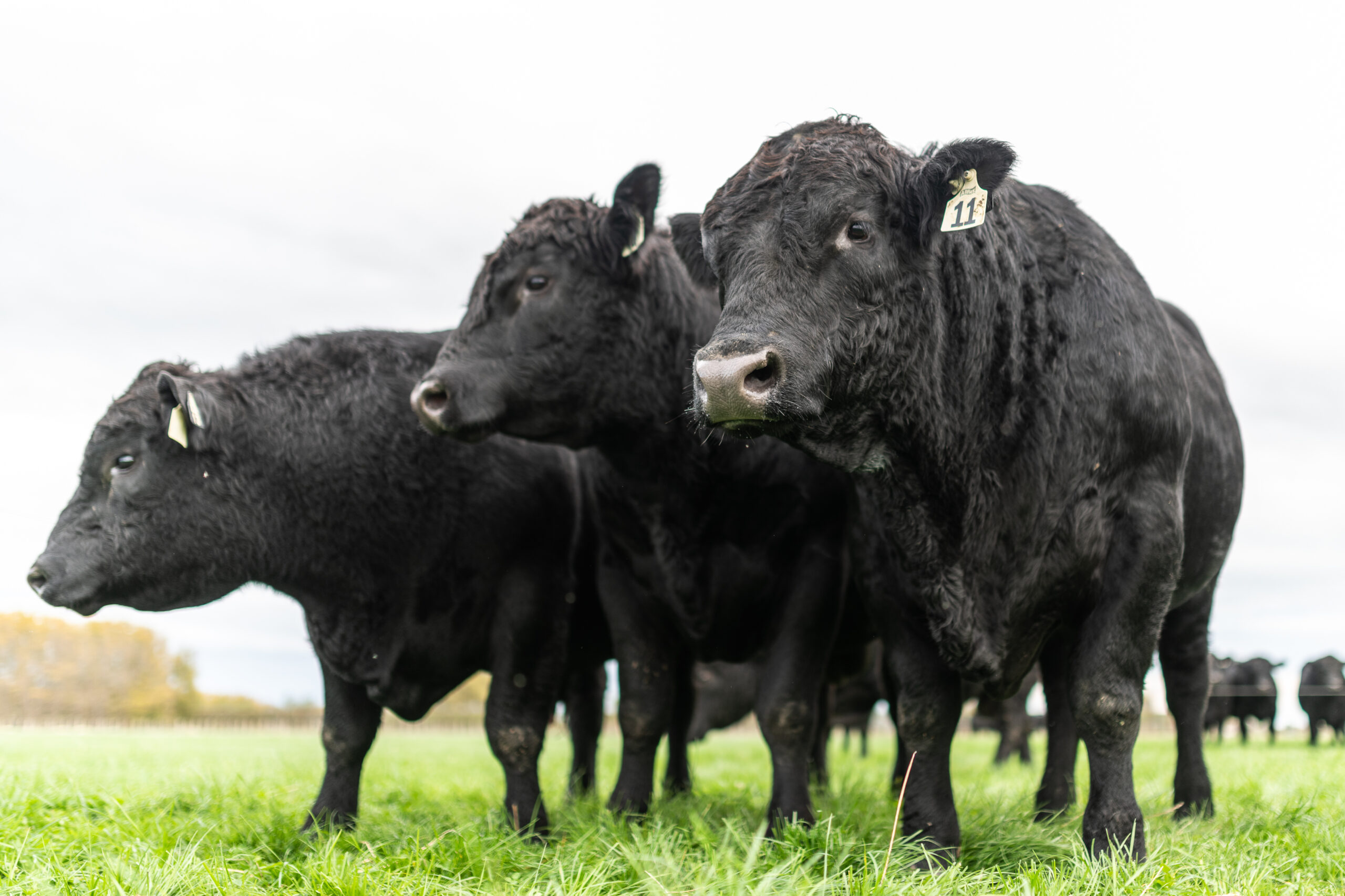 The live animal export trade is going flat out to be ready for a re-start when the law allows, Animal Genetics Trade Association chairman Mark Willis says.

A change of government next year would help the process, with National signalling a regulation review and ACT promising a repeal of the ban.

The trade is ready to step up to stricter regulations if it’s given another chance, Willis says.

When the Labour-led government introduced the ban a couple of months ago it allowed a “transition period” allowing exporters to keep operating under close supervision until 30th April, 2023.

Exporters have been under close watch for some time, well before the Animal Welfare Amendment Act was stamped by Parliament in September.

Willis says over the past 18 months the trade has operated under a “continuous improvement” programme, reporting to the Ministry for Primary Industries.

He says the programme has created a “better system” and the trade wants to keep improving “so that it’s clear that we have a model that would be applicable should there be a re-start”.

A renewed trade would be subject to “an increasing level of transparency”, including more rigorous verification of exporters’ claims about animal welfare, Willis says.

“We already have very transparent recording systems on board every vessel and we’re bound by a very strict code of ethics and reporting on animal welfare issues.”

Exporters already file daily reports back to MPI on a number of animal welfare indicators and the amount of “verified transparency” would only increase under a new regime.

Willis doesn’t expect much of a change to demand for stock or the value of animals under a new regime, but he predicts some operators may fall by the wayside as a result of tighter regulation.

“In terms of Angus cattle that are being exported, [the market] would probably be the same. They’ll be young, open heifers that will be a weight, a condition and a maturity that is appropriate to the process that they’re going through.”

But the trade won’t be open to anyone, he says. Increasing regulation, including exporter licensing requiring “well-defined operations and governance systems”, may squeeze out some existing operators.

“It won’t be a matter of someone just getting out of bed and having a farmer overseas who wants animals – and then becoming an exporter. You’ll have to be qualified, experienced and prove you can undertake the process.”

A minority of the public would be unhappy about the trade re-starting but at least some of this contingent “are also protesting about all sorts of forms of agriculture, whether it’s camping outside abattoirs or a number of other things.”

A minority want a plant-based food production system and are adamant that New Zealanders shouldn’t be farming animals or exporting them “but the research that we’ve done shows mainstream New Zealanders are supportive,” Willis says.

“Most people see that the trade has benefits and is important to farmers and rural communities. People also understand that exports are important for the food security of developing nations and to develop their agricultural enterprises a little bit further.”