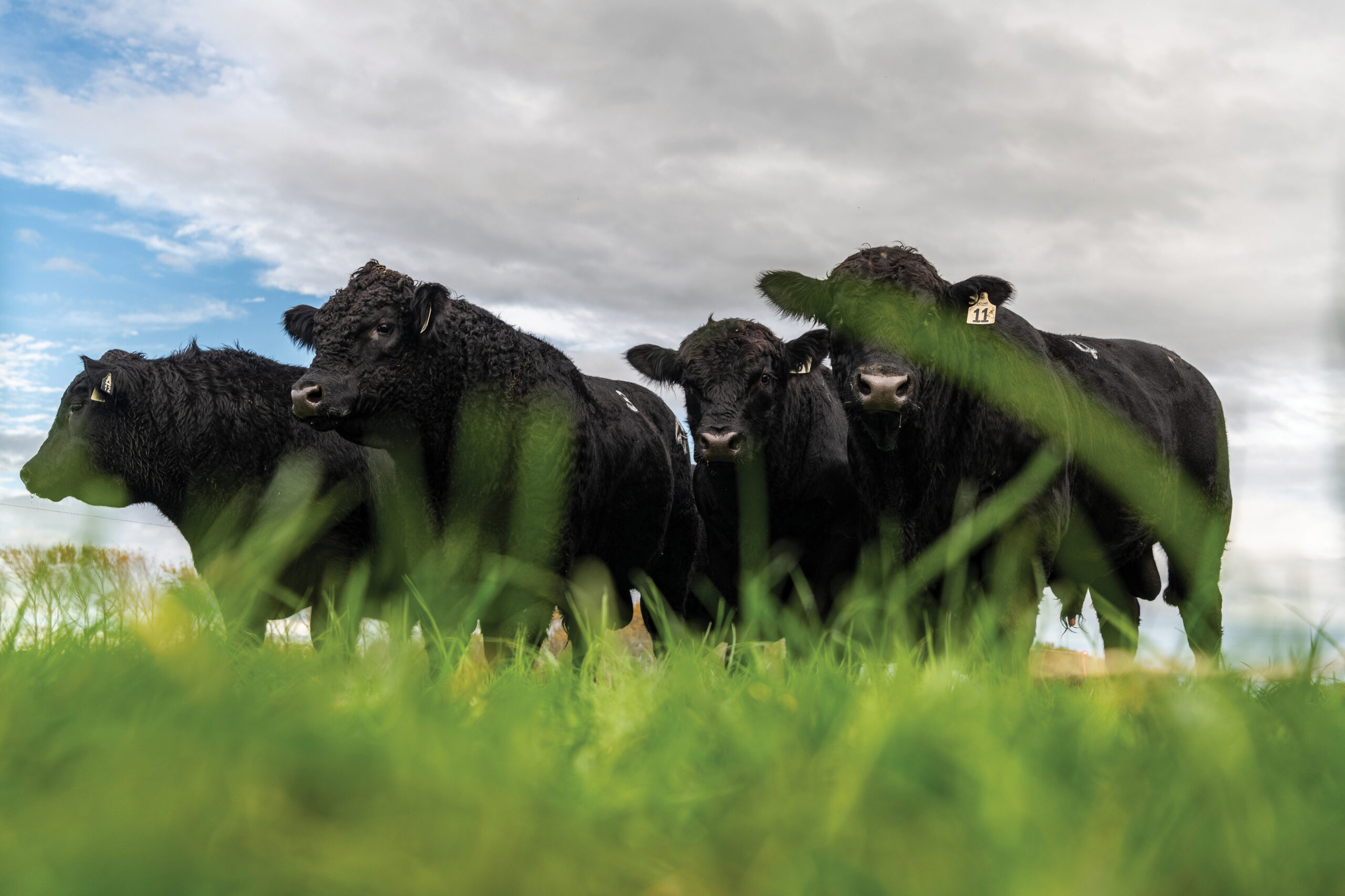 The “accuracy” associated with an EBV gives an indication of its reliability and the likely extent of its possible change, as more information becomes available.

EBVs are based on the available information at the time of the GROUP TACE (TransTasman Angus Cattle Evaluation) analysis.  As more data becomes available on an animal (or its progeny, or relatives) the accuracy of its EBVs, for particular traits, will increase.

For example, a bull at two years of age might have EBVs based on his own performance and the performance of his siblings, parents and other relatives.  As the bull is used and his progeny recorded, more information is available about his likely genetic merit.  As a result, his EBVs may change and the accuracies will increase.

Accuracies are influenced by the heritabilities of traits and the genetic associations existing between them.  For lowly heritable traits, more information is required to achieve a similar accuracy to that of highly heritable traits.

Accuracies are expressed as percentages.  The higher the percentage, the greater the chance that the EBV is a true estimate of the animal’s genetic merit and the less likelihood that the EBV will change as more information becomes available.  Even though an EBV with a low accuracy may change in the future, it is still the best estimate of an animal’s genetic merit for that trait.  Generally, as more information becomes available, an EBV is just as likely to increase in value as it is to decrease.

Where an individual performance record is available on an animal, for a particular trait, then its EBV for that trait must have an accuracy of at least 20% before it will be reported.  Where no individual performance is available, the EBV must have an accuracy of at least 50% for growth and carcase traits, and at least 35% for calving ease, milk and days to calving EBVs, to be reported.