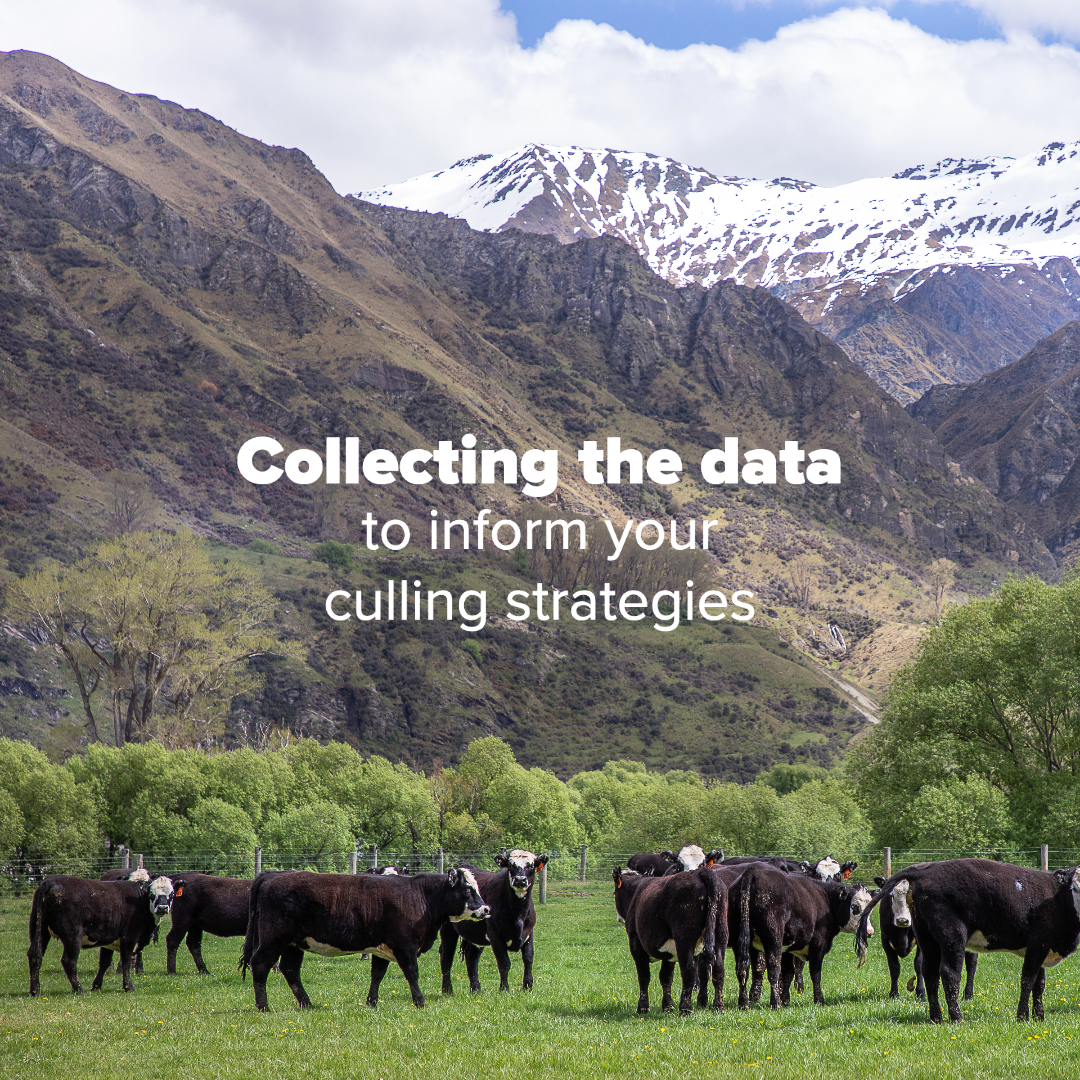 EFFECTIVE management of a commercial breeder herd relies on objective data. Selection decisions and the pressure that can be placed on traits to achieve specific outcomes should be based on performance rather than simply relying on more subjective influences.

In saying this, most producers effectively follow what I refer to as the TOE approach. That is, to cull out cows that have issues with Temperament, are Older and are Empty.

This strategy can be an effective one in removing cows that have no place in a herd for various reasons. However, it’s worth actually refining this method to collect some data that could offer greater insights into the herd and a chance to genetically shift a herd towards more productive outcomes.

Temperament is a non-negotiable trait. The risks associated with poor temperament, ranging from eating quality impacts, through to safety in working with those animals are too great to make compromises. While these impacts are generally accepted across industry, it is worth noting that cattle with poorer temperaments have been proven to have lower reproductive rates, lower weaning weights and lower kilograms of production per calf weaned compared to calmer cows within similar cohorts.

As a genetic trait, the opportunity to select for temperament is one that shouldn’t be overlooked. Although individual cows may be culled on the basis of temperament, a more effective approach is to ensure records identify siblings, progeny and parentage which are also likely to have less desirable temperament for a program.

Strategic removal of these animals over time can be as effective as simply removing individuals that have displayed poor temperament characteristics.

Cow age also has a significant impact on the fertility levels within a herd. Research published on the factors that influence lactating cows becoming pregnant within four months of calving in northern Australia, shows that after country type, calving period and change to condition score at calving, cow age is a key factor in successful pregnancies. Older cows have lower pregnancy rates than cows in younger age classes.

While age may be the determining factor, associated issues such as structural breakdown impacting mobility, grazing capacity through worn or lost teeth, ability to lactate trough structurally unsound udders all contribute to older cows falling into less productive states.

Again, instead of culling only on age, it is worth collecting a reason on why those cows are being culled.

If they are structurally sound, able to maintain condition and to rear a calf it may not make sense to automatically remove those individuals. It could be worth identifying that line of females as a more productive group than other similar aged or even slightly younger cows that break down before an age benchmark.

Having records to see the difference will demonstrate where future selection decisions need to be made on sires and at heifer selection.

Culling for non-pregnancy can be an area that also benefits from additional data.  Many commercial producers are often happy to collect data of pregnant and non-pregnant, culling the non-pregnant females.

While this does take non-productive animals out immediately, the results from a day pregnancy testing can offer a lot more. Identifying those females that have successfully joined early in the joining period, as opposed to those later females is essential to maintain a tight calving period, more consistent weights among weaners and to offer females more time to recover and regain condition ahead of the next joining.

Identifying the spread of conceptions with a breeder group may also help to identify issues with bulls that may not have worked as effectively, highlight issues that may have occurred such as disease that caused later conceptions or issues associated with nutrition.

In some cases, issues such as reproductive disease can be undetected for a few years – particularly over longer joining periods where cows may conceive, suffer early abortion, and then reconceive at the later end of joining. However over time the impact of the disease does grow and creates a source of significant production and financial loss.

Adding some additional data to the pregnancy information can often prevent these issues increasing and allow some more targeted management strategies to be employed across the herd.

As producers start looking ahead to next year, taking some time to consider what they need to know to make their “TOE” decisions more useful in achieving a more efficient herd would be time well invested.