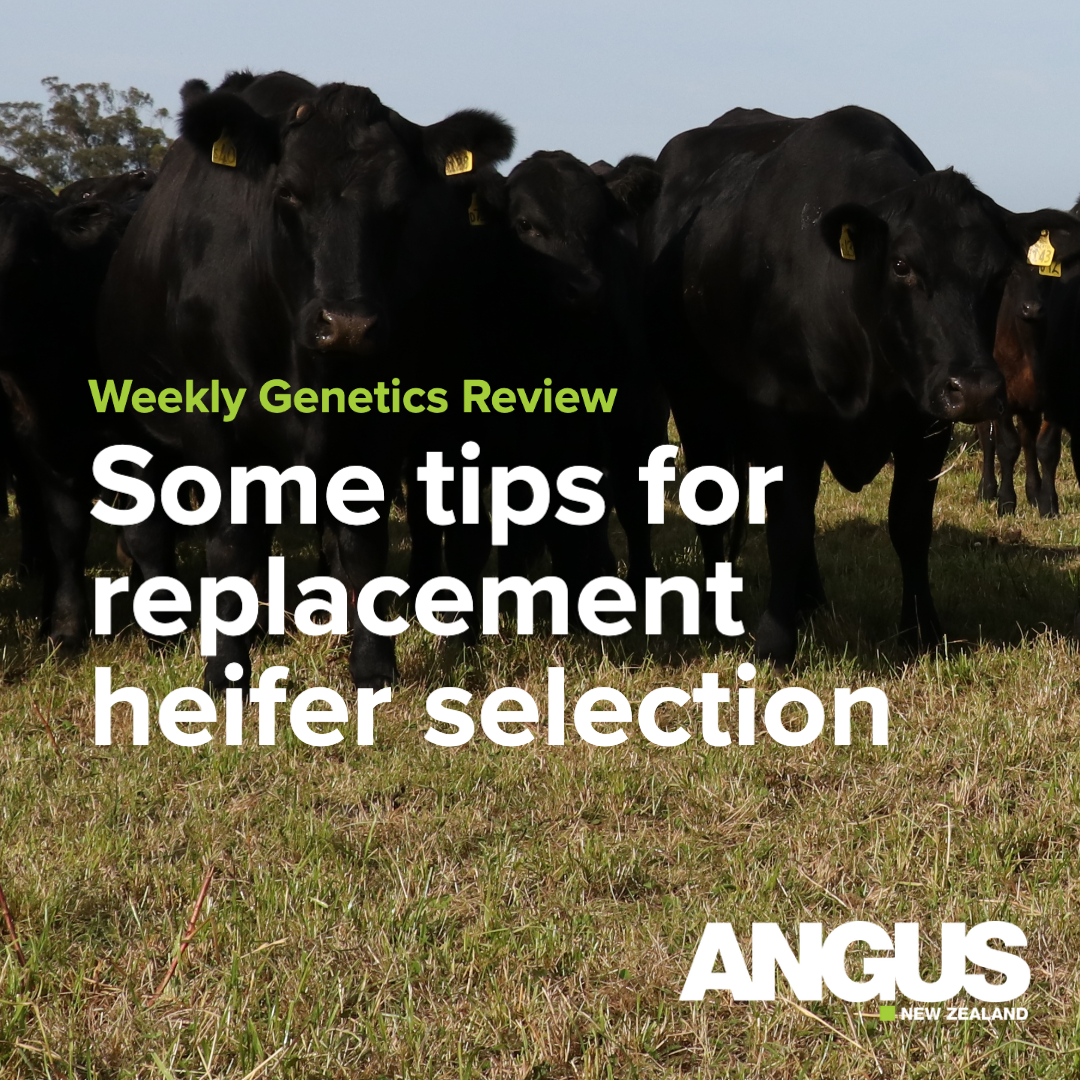 SELECTING the next group of replacement heifers for a breeding program can be one of the most important events on the beef producer’s calendar. The intensity placed on heifers has a direct bearing on the rate of genetic improvement in any herd.

Heifer selection is often a process that is exposed to compromise or is undertaken without clear plans.

The decision to compromise on selection is often made during those occasions when producers are attempting to rebuild or expand numbers. Generally, culling decisions are restricted to only removing animals with significant structural or size differences or for poor temperament.

Many producers, particularly those in more closely managed southern regions, seek to make selection decisions following joining and, in these instances, the decision to retain a heifer is often held-over until first round pregnancy testing. When this occurs, it is often a fairly clear process of culling non-pregnant females and retaining those tested in calf.

This strategy can be a very successful method of heifer selection if it is done in combination with a restricted joining period of six weeks.

Having a restricted joining period places pressure on heifers to conceive, and this will identify those females that are more fertile and more likely to have a lifetime as a successful breeder.

Commencing this joining period six weeks ahead of the main cow herd can also pay dividends.  The earlier calving allows the heifer a longer period to recover from calving and increases the opportunity for her to successfully rejoin for a second calf.

Unfortunately, compromises do occur under this system. The most common is to not restrict joining time. While some producers argue that a longer time increases the opportunity to get more calves, the spread across the herd reduces the pressure on fertility, so less fertile heifers may avoid culling.

The additional length impacts on weaning weights, often creating a tail of smaller weaners the following year. In addition, this decision reduces the time available for heifers to recover from calving.

Given there are often different approaches to successful heifer selection, however these approaches all share some common traits – these are to have a clear plan, based on specific targets defined around weights or dates.

Record-keeping will underpin many of the decisions made in the yards at selection time.

Well-kept records assist in identifying those heifers that are kept as well as providing a reference on progress towards growth rate and joining weight targets.

Combining good records with practical strategies can help avoid many of the compromises that can occur during selection.

Alastair Rayner is the principal of RaynerAg, an agricultural advisory service based in NSW.  RaynerAg is affiliated with BJA Stock & Station Agents.  He regularly lists and sell cattle for clients as well attending bull sales to support client purchases.  Alastair provides pre-sale selections and classifications for seedstock producers in NSW, Qld and Victoria.  He can be contacted here or through his website www.raynerag.com.au