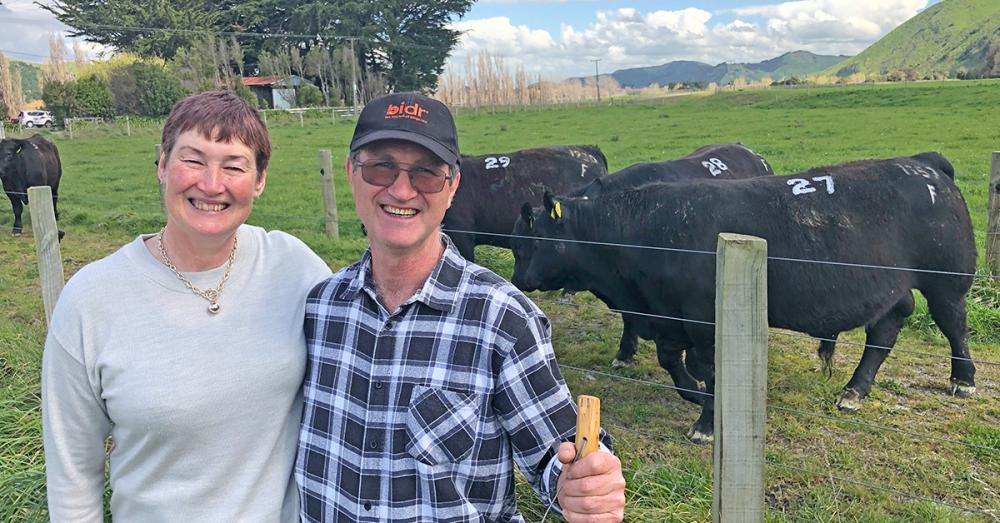 Halfway through the Spring Bull Sales, the highest price achieved has been $20,000 by Stokman Angus in Rotorua, followed by $15,000 made by Craigmore Herefords, Ohaupo.

Stokman had a full clearance of 97 yearling bulls on September 16 and averaged $4457.

Morrison Ezicalve Hereford yearling bulls sold strongly to a smaller number of attendees along with 20 or more registered on Bidr.

With similar top prices, but a week earlier, were Waitangi Angus, Pahia, with $7200 and Riverton Hereford, Fordell, with $7000.

One of the biggest early sales was at Mangaotea, Taranaki, where 169 one and two-year-old Angus, Hereford, Murray Grey and Jersey bulls sold with averages between $2100 and $3275.