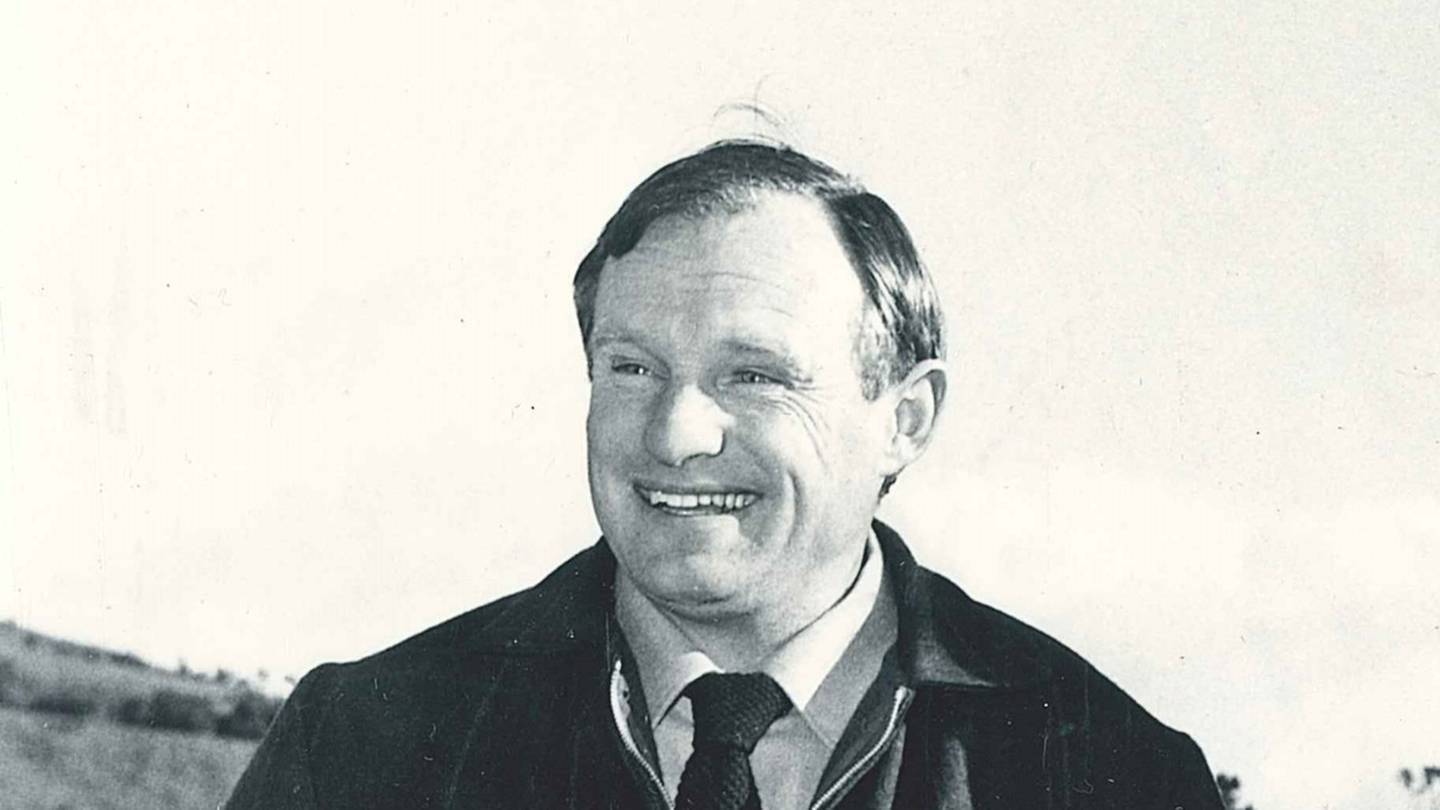 The “most respected man in the Angus stud world”, will be remembered as a humble and incredibly generous man who did much for the Wairoa community.

John Humphry Bayly passed away at Summerset in the Vines in Havelock North on June 22, aged 85.

His packed funeral service at the Wairoa Community Centre on Sunday was a poignant reminder of his contribution to the wider community, Wairoa Mayor Craig Little said.

The two had known each “all their lives”, for more than 60 years, he said.

Little described Bayly as “an absolute supporter of Wairoa”, and a quiet but integral supporter of Affco and the Wairoa A&P Show.

“He contributed to so many things here. He had the ability to see beyond the years he lived.

“He was a very humble guy.”

He was also recognised for his contribution to the Angus stud world and agriculture more widely.

“He was the most respected man in the Angus stud world if not in agriculture generally.”

Little said it was a huge loss, but the family would carry on his legacy.

Bayly nurtured a love of cattle in his grandson Max Tweedie, of Hallmark Stud – which was founded with stock from the original Cricklewood herd near Wairoa.

Tweedie said his grandfather was someone who “had time for everyone”.

“He was a generous and humble man who contributed a lot.”

A post on the Hallmark Stud Facebook page described him as: “a generous man who had a wonderful way with people and contributed significantly to farming and Angus cattle in New Zealand.”