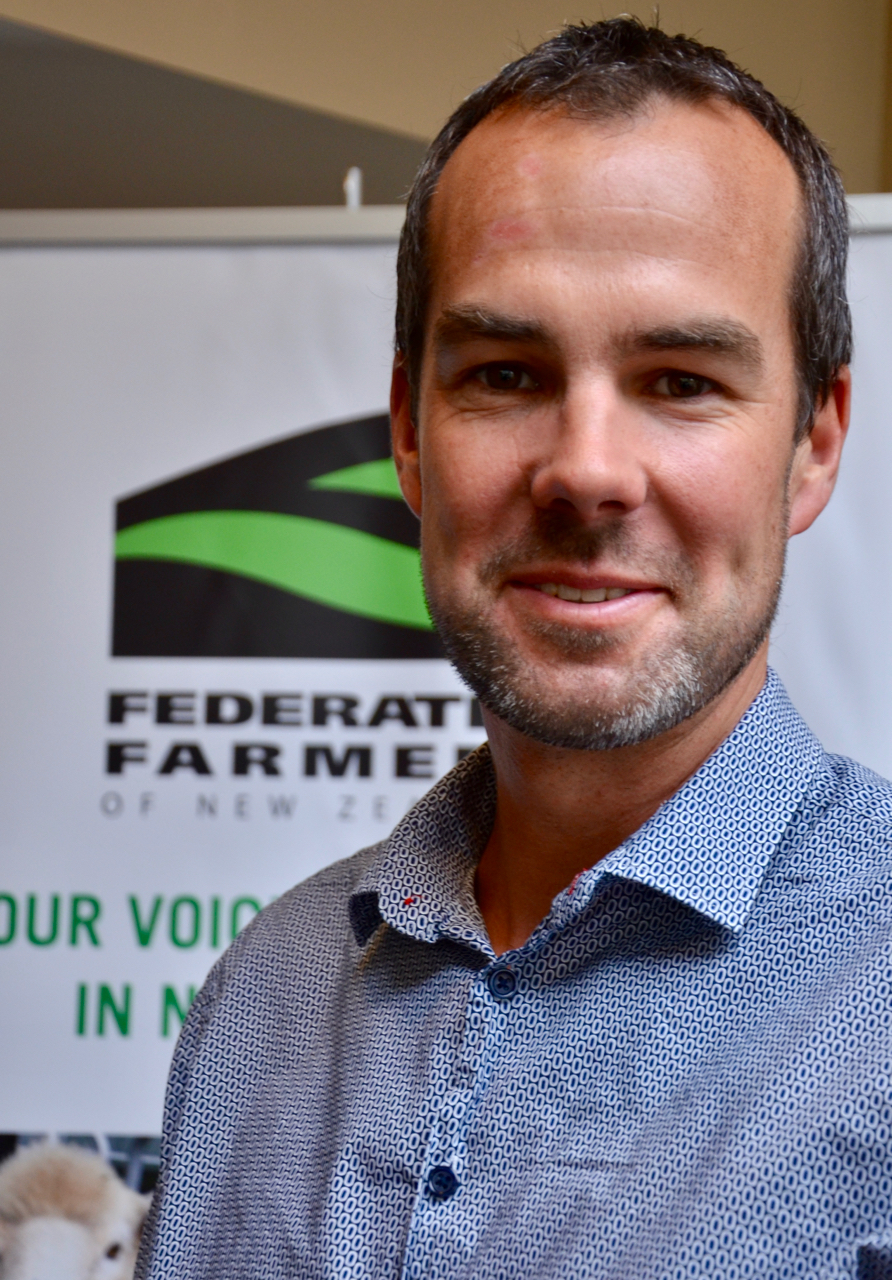 Appalling climate price modelling has “driven a wedge” between agricultural industry groups, farmers and government, retired Federated Farmers’ representative to He Waka Eke Noa (HWEN) says. We talk to Cam Henderson about the process – and where to from here.

Talking to AngusNZ e-news just after the Government released its proposed pricing for agriculture, Cam Henderson says being part of HWEN was worth the “mammoth” effort by the partners.

Without HWEN’s recommendations to government, farming would have been punished with the “stick” of the Emissions Trading Scheme. Also, if the ETS wasn’t there, “ag would never have pulled together like they did,” Henderson says.

As Feds’ HWEN rep, Henderson was the only farmer at the table in the design of the group’s proposal to government. He says it was important for ag industry groups to work together in that design phase, taking Feds’ “farmer voice” into account.

Feds was constantly challenged, he says, for its preference to be “inside the tent” in policy-making, as distinct to Groundswell, for example.

Henderson says despite being criticised in some quarters for being too cosy with authority, in reality Feds was seen as a “bit of a problem child” by its HWEN partners because it constantly challenged assumptions about the needs of the so-called “average farmer”. Feds repeatedly told HWEN members that there was no generic beef and lamb or dairy farmer view on what formula would work best.

Feds’ voice continues to be important, as farmers wrestle with the conundrum of whether to try to make the ‘best of a bad situation’ and seek further concessions from government on emissions pricing, or actively campaign to have the whole regime tossed out.

After waiting for so long to see whether government would accept the bulk of HWEN’s recommendations, many were astounded by the Government’s modelling of economic impact on farming if industry fails to adequately curb its emissions.

The calculations behind that modelling are completely wrong, Henderson says. “Even just checking emails this morning, the [HWEN] partners are trying to understand the inputs into that modelling. The more we dig, the more disappointed we’ve been in, really, just incompetence of the assumptions that have gone into that modelling.”

Government should have at least taken advice  “from someone with a broad understanding of farming to sense check it and say ‘actually, a lot of the stuff you’re putting in this report makes absolutely no sense.”

Instead, the modelling is so far wrong that it serves only to make farmers more frightened about their future. Weighed down with worry about the projections, many farmers are now thinking “let’s get rid of pricing altogether.”

The Government would have been better to have done no modelling than to have released the figures it did, Henderson says. “It shows some pretty catastrophic outcomes, so farmers are saying ‘why are we being made to choose between two catastrophic outcomes [the current, proposed pricing and the ETS].”

Henderson gives the Government credit for allowing split gas pricing “and it’s good to see all that levy money going back to agriculture, unlike the ETS, which would have sucked all that money into the ether”.

Now that the Government’s proposal is out, attention has moved to challenging the emissions reduction targets.

Arguably, Henderson says, the pricing is contentious because no-one likes the targets. There’s never been a conversation on why these proposed targets are what they are, he says.

Federated Farmers, among others, is now urging the Government to revisit its targets. “We’re saying, if you’re going to scrap all price-setting contingencies that allow us to maintain the viability of the agricultural sector, we can do that if you address the targets.”

If those targets are based on sound science, showing they can achieve net-zero warming “we [Feds] could probably accept that.”

Yet, for now it seems the Government isn’t listening to that plea for clarity. “And that’s where the frustration comes from. They’ve listened well to the policy but the targets – they’re just not interested.” Now that government is considering submissions on its pricing plan, Henderson sees room for the HWEN partners to take their own positions, based on what’s best for their own sectors. Henderson says that Feds – representing sheep, beef, deer, arable and dairy – will be called on to represent a range of perspectives.