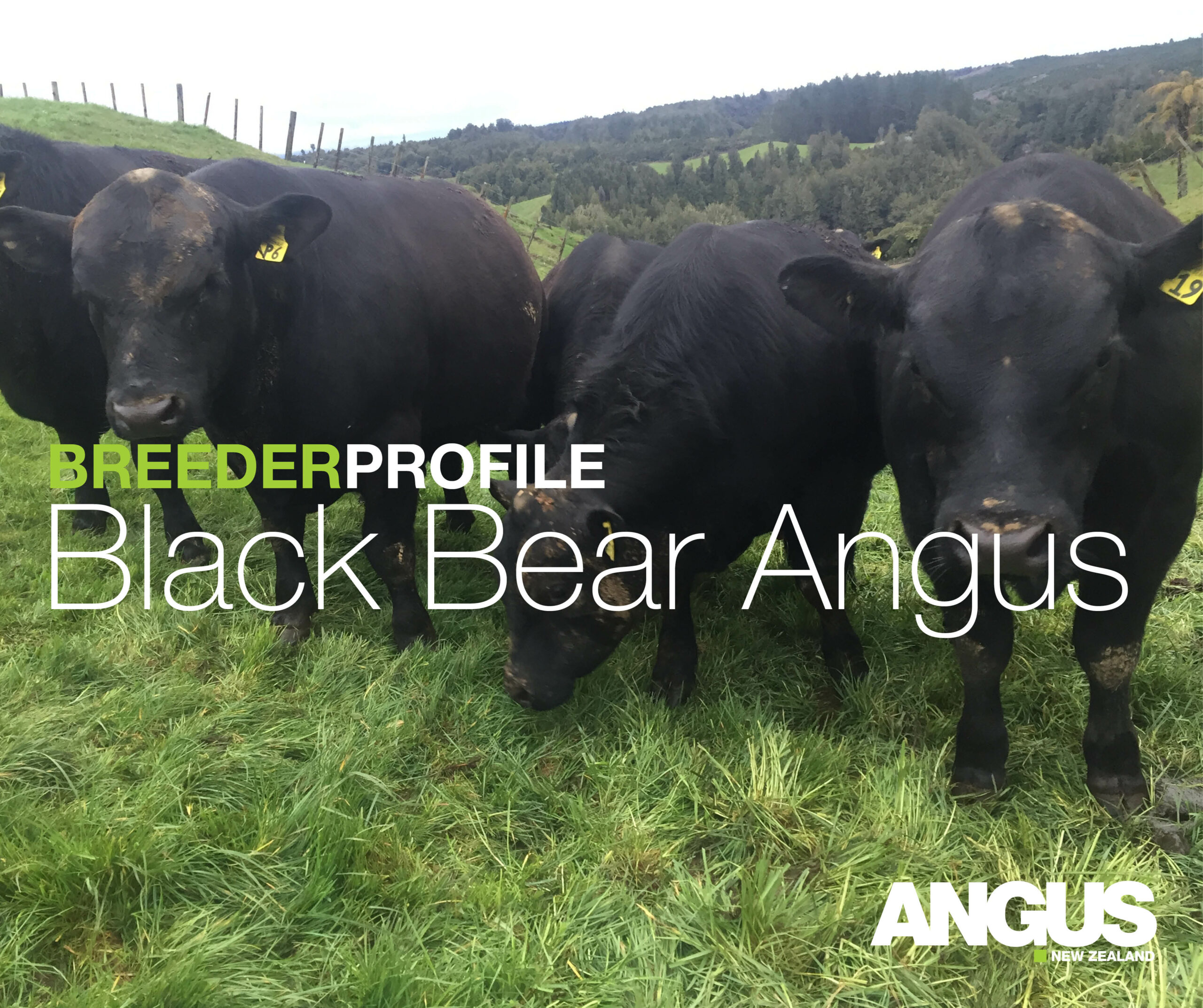 For 30 years, Kevin and Janette Davenport have shed sweat and tears for their piece of Paradise Valley.

In their late 20s the Rotorua couple started turning a 67ha cut-over bush block in Paradise Valley into a farm. Neither was from a farming background so their learning curve was especially steep.

The block near Lake Rotorua was rough, full of reverted native. Kevin says they called part of it ‘the fern paddock’ because when you went in there on a two-wheel motorbike, “you went about 50 metres and that was it, because all the fern got caught in the handlebars.”

The bush consumed them, physically and emotionally. Kevin had a job in a local sawmill for many years while Janette worked in a pharmacy. Both spent a lot of their ‘free’ time grubbing gorse and doing burn-offs, all by their own hand.

“When I bought my first tractor, that was a highlight because you could push a stump with a front-ended loader,” Kevin says.

The Davenport’s slog in the fern and scrub also led them into agricultural contracting. “That’s been my teacher basically, going on to other farms and see the practical side of how people are managing and operating their farms. It’s just been about talking and watching how other people do it. ”When Kevin and Janette bought and broke in the farm, they started by clearing stumps for a hay paddock. When we did our first hay paddock we couldn’t get anyone to harvest it for us, so we ended up doing it ourselves. We bought a tractor and a conventional baler and then went into agricultural contracting.”

Twenty five years later, Davenport Ag does just about every type of agricultural contracting except maize. It’s been a good earner and has allowed Kevin and Janette to develop their land faster as they bought more machinery.

As a boy, Kevin loved visiting his grandfather, who managed farms all around the North Island. By the time he was 10, when Kevin’s parents moved to the Wairarapa, he was hooked on the idea of farming himself one day.

After high school and an apprenticeship as a fitter and welder Kevin moved back to Rotorua, where he and Janette scrimped all they could for a first home and a piece of land. “We’d never been in a position where we’ve had family help to set us up or anything like that, so we’ve just had to get out there and do it. We’ve done a lot sacrificing; for example, selling our cars and going to work on scooters so we could put forward a deposit for our first property.”

For 11 years Kevin would start at a sawmill at 6am, knock off at about 4pm and then put in at least a couple of hours on the farm. He and Jannette would then spend weekends picking up wood on the place.

They started out rearing 30 calves, which they struggled to feed through winter. There were setbacks right from the start, like full-grown steers dropping dead for no apparent reason, until their vet determined they’d been eating too much fern.

“They’d consumed something like three times their bodyweight in fern and it stuffed up the red corpuscles.” Basically, the animals bled to death internally.

The Davenports tried all sorts of farming over those first couple of decades, from nurse cows to Friesian heifers for export. It was all handy income but what Kevin wanted most was continuity: “There was never any satisfaction because you were always moving stock on,” he says.

Three years ago, he and Jannette bought 10 registered Angus cows with calves on Trade Me from retiring Helensville vendor, Nick Egerton, Black Dog Angus. “I was looking for registered black Angus cows so I could get a foot in the door as a breeder. I enjoy the cows because a good cow is with us for several years whereas bulls go come and go.”

Black Bear Angus focuses on calving ease because most of the young bulls are sold to dairy farmers. Fortunately, Nick Egerton did a good job of instilling that trait in his cattle, Kevin says. “The calving ease and birthweight was already there. We’ve done four calvings and it’s only that first year that I had to calve a heifer that had difficulties, otherwise we haven’t touched a cow or a heifer for calving in three seasons.”

On that theme, in promotion for their 2nd annual sale in 2021 Kevin wrote: “As breeders our priorities in the cattle are firstly fertility. Empty Cows don’t pay the bills. Secondly, ease of calving. Dead calves or paralysed heifers and cows only mean more stress in the busiest time of the year. For the past two years and so far this season we have an average birth weight over all calves born of 33.1 kgs and have not assisted a single cow or heifer with landing her calf. This gives us confidence that Black Bear Bulls are suitable for heifer mating.”

As you might expect, Kevin especially highlighted calving weights and cow size: “Calves should then have extreme growth for the next 20 months to reach target weights before that second winter. Finally, mature cows should only be of moderate size as they need to survive and thrive on our hill country without destroying it,” he wrote.

Looking ahead, Kevin predicted that since processors were paying lucrative premiums for certain grades, the industry would likely pay more for quality than quantity in future.

Running an Angus stud has been a tsunami of learning for the Davenports. Kevin is grateful for the ongoing help from his vet, Karl Weaver of VetPlus, but he’s found it daunting entering such a large, established and highly-competitive part of the beef industry.

“Until you get your name, been in the industry for 50 years or three generations you feel like you’ve hardly been recognised. Even though some of the Black Bear Angus bulls ranked in the top five percent for EBVs it’s been a struggle to get noticed,” he says.

In 2020 the Davenports took another punt with the purchase of a 266ha development block, 7km further away around Paradise Valley. The property had been farmed since the 1970s but had virtually no fertiliser history and was very run down, Kevin says.

It’s basically three steep ridges with an officially designated waterway conservation area in the bottom of each gully. Over the past two years Kevin and Janette have re-fenced those waterways, which flow into Lake Rotorua, to stop the environment being degraded. That amounts to somewhere between 800 and 1000 posts.

Alongside this conservation work, the Davenports are making real production gains on this larger property. “In our first year on the new place we cut 150 bales but in the second year we did 380 bales with an increase in soil fertility and this year we’ve done just shy of 500 bales,” Kevin says

For now, Kevin is grazing dairy heifers on this larger property to generate income for further development and he wants to increase stocking across the two properties to about 200 breeding cows, up from the 120 cows and heifers he’s running now.