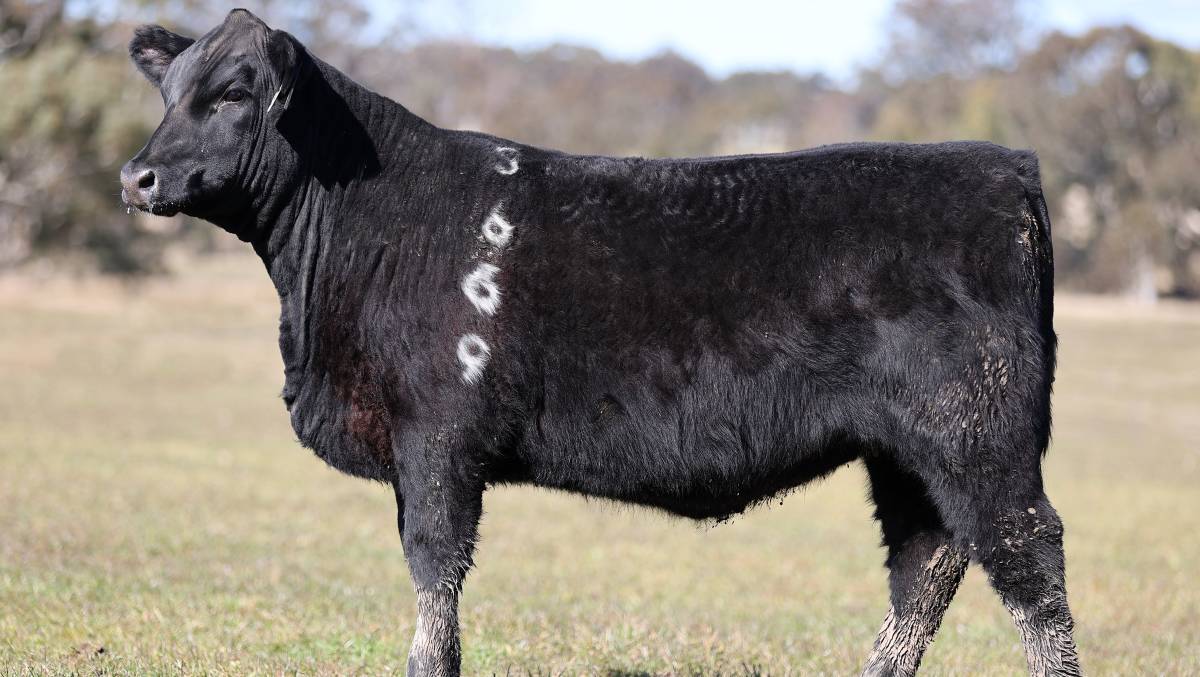 Circle 8 Angus has broken the Australian Angus breed record average for registered females, as well as set a new benchmark for the highest price paid Angus unjoined yearling heifer at its 30th anniversary bull and female sale today at Marulan.

The sale also resulted in the record falling for the highest price unjoined Angus yearling heifer sold at auction when a bold bid of $140,000 was made by Robert Mackenzie, Mackas Angus, Salt Ash, who continues to purchase top end Angus genetics to produce an elite Angus female herd.

Volume buyer Mark Barnett, Barnett Angus, Westbury, Tasmania, was losing bidder on the top female, but also bought many of the top females.

Mr Barnett said Circle 8 has changed the industry by offering the entire draft, and has now established a genuine value for Angus female in Australia.

“He (Jeremy) has created a real value for females and off the back of the top bulls selling this season and the great females that back them, stud breeders are realising the impact of having high quality productive females in their herd,” he said.