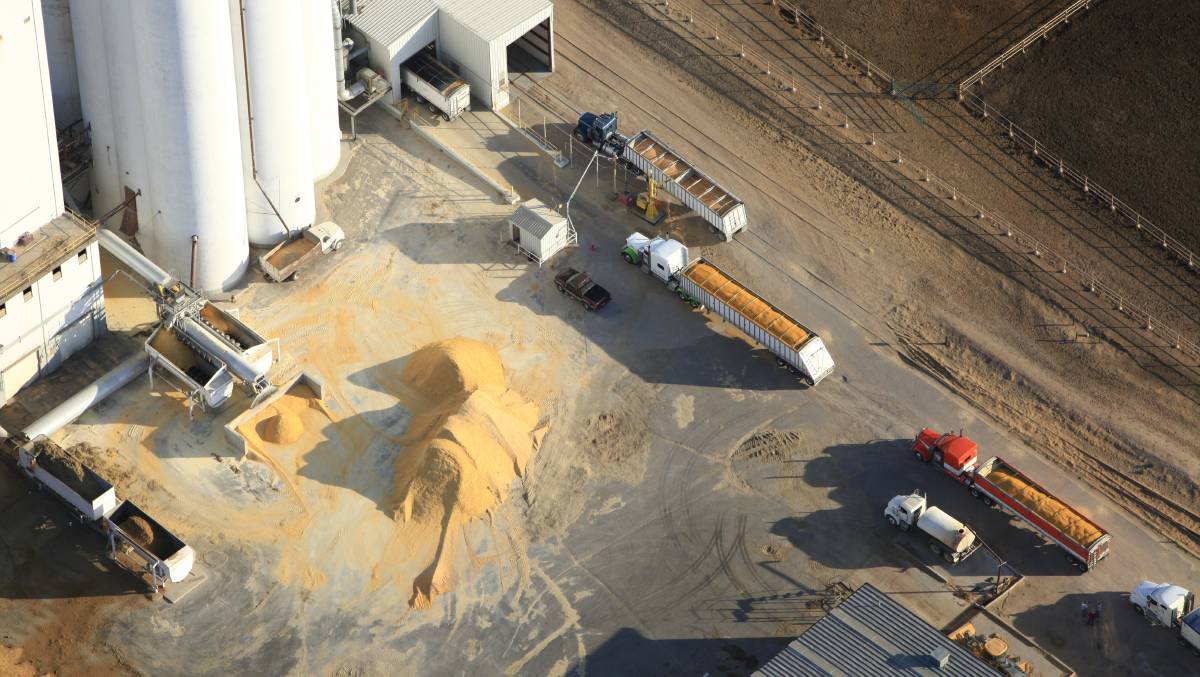 First published in The Land, Australia, by Shan Goodwin, 19 September 2022

AS the United States beef herd liquidation rolls on, feedyards are increasingly filling spaces with dairy-cross animals and the changing face of the beef-dairy game is throwing up lessons valuable to all in the animal protein game around the world.

One key lesson was outlined by a beef-dairy expert with ST Genetics USA, Casey Anderson, at a national conference in Australia hosted by Dairy Australia last week.

Mr Anderson said there had been dynamic change in the US beef-dairy sector in the past five years.

Back in 2017, the supply chain was viewed as a pyramid which had as its foundation ‘Mr and Mrs Dairyman’ and their needs, he said.

“Then we treated the calf ranchers’ needs as the second most important, while the feeders just kind of existed and the packers were a tiny point up the top who we thought could not really be that relevant,” he said.

“It turns out we were so wrong.”

The whole supply chain is actually consumer-driven at the retail level – the pyramid effectively reversed, according to Mr Anderson.

Dairy beef production has become an important pillar of US red meat supply and is anticipated to become even more integral. The lesson that the consumer is king will play a key role in that, Mr Anderson believes.

Animals from dairies currently make up between 21 and 22 per cent, or 5.6 billion pounds, of total beef produced in the US, Mr Anderson told the conference.

A large portion of that is finished steers (3.37b pounds), while cull heifers make up 1.8b pounds and finished dairy heifers 419m pounds.

That is expected to grow in the next few years.

“We are in the midst of a big drought in the US and the beef cow population is bottoming out,” Mr Anderson said.

“What that means is that within the next two years our dairy-beef will be a necessity for a lot of feedyards to refill their lots.

“After that, it will be interesting to watch as beef comes back online and the herd grows.”

Indications were the US was gravitating towards dairy-beef being a far bigger part of the equation permanently.

Mr Anderson presented data from one of the largest saleyards in western parts of the US, which he said was indicative of trends.

In 2018, dairy-only sales were 99pc of the total sales of cattle with dairy content, while beef-dairy was just 1pc.

“We’re anticipating to level out at an 80-20 spread,” Mr Anderson said.

Dairy-beef cattle were already displacing beef-only animals in feedyards on a permanent basis, he said.

“We are finding the US beef-dairy population is making extremely, extremely desirable and quality meat,” he said.

“It is getting dangerously close to 50, even 60pc, of beef-dairy animals qualifying for the Certified Angus Beef program.”

It was the non-uniform, ‘hodgepodge’ beef animals being displaced, he said.

Like Australia, declining milk prices in the US have seen dairy operations increasingly integrate beef cross breeding to yield a higher-value surplus calf.

According to the National Association of Animal Breeders in the US, domestic dairy units sold decreased by 6pc in 2020 while beef established a new record at 19 million units sold, increasing by 28pc.

The big four packers who control 80 to 85pc of processed beef in the US – Cargill, JBS, National Beef and Tyson – were saying straight Holsteins were not desirable.

They had several reasons: dressing percentages were low at 59pc; red meat yield was below 66pc and condemnation rates were extremely high.

As beef-dairy cements its place, future trends, Mr Anderson believes, will be in feed efficiency and a lower carbon footprint.