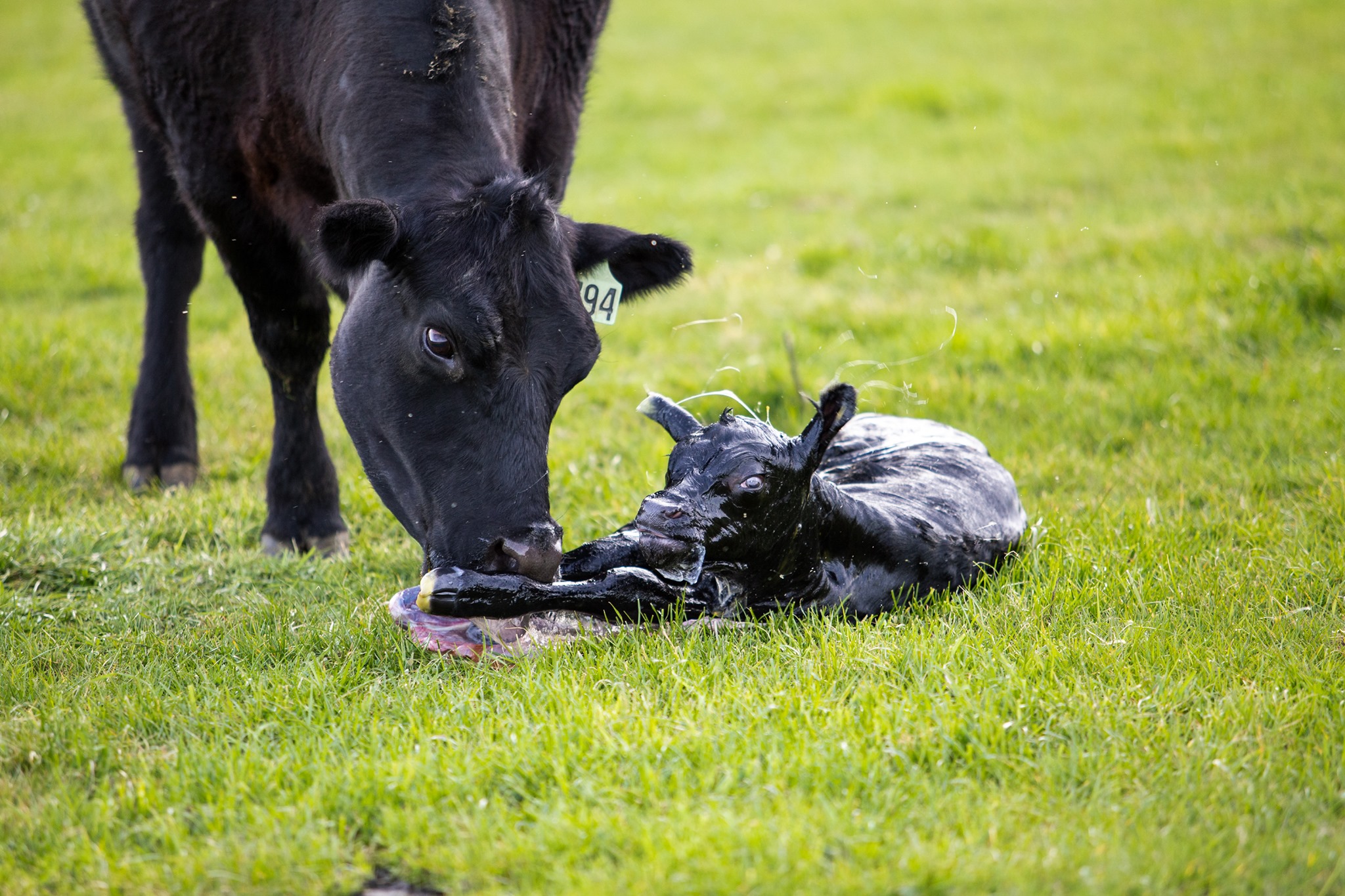 PRODUCERS often place emphasis on milk as a BreedPlan trait when considering a new beef sire. The ability to provide sufficient milk to support calf growth should be part of a producer’s check list.

However, while milk is important, it probably needs to be placed in context to other traits. In particular it is important to consider the impact milk and calf growth has on overall enterprise profitability.

Ahead of seeking to lift the genetic capacity of cows to produce milk, it is important to objectively consider the role of milk production within the breeding herd.

As a trait, milk is often used by producers as an indicator of the potential for calves to achieve higher growth rates, particularly up to 200 days. Part of the background research for the development of the BreedPlan EBV for milk has demonstrated that a 1kg increase in the EBV equates to a 0.1kg increase in milk production.

This has a practical impact of increasing total milk output over a 200-day lactation by an additional 20kg.

While in theory this sounds like a positive outcome, it is important to consider if that additional 20kg will translate into a production lift within the herd. A calf consumes around 15pc of its bodyweight in milk during the first three months of age. Research has shown the conversion rate to body weight in this period is around 10pc.

As a result, it’s possible to predict that the increase of milk production over the 200 days will on average result in an additional 2kg per animal at weaning.

Often producers hope to achieve a large response, and place greater emphasis on positive milk EBVs. As an example, selection for milk that was a +10kg should effectively see a potential increase in weaning weight of around 20kg when compared to an EBV of 0kg.

Across a herd, increasing energy consumption has broader implications for the productivity of the breeding herd. While it may be possible to increase the weight of weaners through additional milk, that increase may come at the cost of lighter cows going into joining.

Without adequate nutrition to meet increased energy demands, cows will lose weight over the initial lactation period, impacting on pregnancy rates across the herd.

While condition score at calving is one of the major determinants of successful conception rates, weight loss during the initial lactation period can exacerbate this issue. As highlighted in the previous table, cows in lighter condition, even on better quality feed, will take longer to return to oestrus and have lower conception rates than cows maintained in average or higher body condition scores.

There is compelling evidence to suggest that in most production systems, the advantage offered through increased milk is relatively slight compared to other genetic traits.

However, moving a herd towards higher milk production, without considering the impact on annual energy demands can have some very detrimental consequences. This is particularly true if nutrition is not increased across the year to reflect the increased demand from lactating cows.

In most circumstances, producers should firstly consider if their cows are meeting the demands of the calves they have. It’s possible that adjusting nutrition will result in an increase in milk production with the genetics within the herd, without having to actively select for more milk.

It is also advisable to see milk as a trait that forms part of overall selection for traits.  Using breeding index values rather than selecting on single traits may actually result in better and more balanced outcomes for a breeding herd.