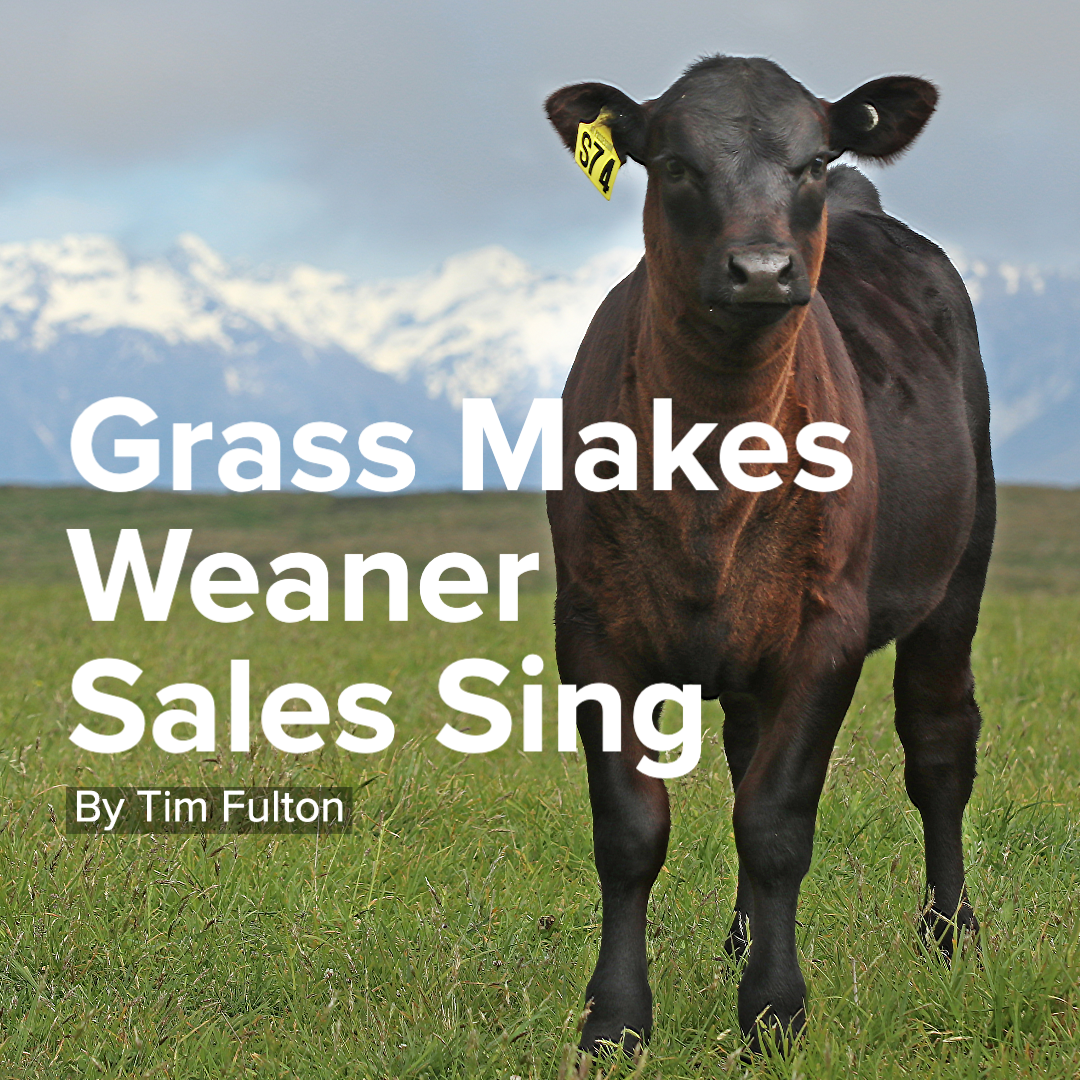 Good grass growth is making all the difference in weaner markets.

“What I’ve seen is a really positive atmosphere in the weaner market. The real advantage this year has been the grass market that’s come through,” AgriHQ senior analyst Suz Bremner said.

Regions like Hawke’s Bay and Wairarapa have had limited feed during weaner fairs in the past couple of years and Covid shut down yards in 2020“What we saw this year was a bit of normality, with the bonus of a bit of grass to help those prices,” Bremner said.

With the exception of Waikato, where grass growth hasn’t been so strong, most North Island markets were up from $40-$150 on a per head basis, she said.  Waikato was one region that is drier and didn’t have the grass growth of other parts, but outside buyers supported the Frankton fair and all North Island markets were up $40-$150 on a per head basis.

Average ranges for weaner fairs until mid-March were:

Overall, export demand for New Zealand beef is strong but the biggest pinch in the market is the lack of processing capacity due to Covid constraints. Despite any lingering uncertainty in the market, world beef prices could hardly be better, she said. “It’s just trying to get them killed.”

Finished cattle are still in paddocks that would normally be filling with weaners by now, Bremner said. Fortunately, good grass growth in some areas had allowed some farmers to keep both, or the older cattle were sold store or prime to make room for the next draft of weaners.

“If we’d been anything like the past two seasons, especially with the processing being tight, it would have been an absolute nightmare and the market would have really struggled. But that grass has acted as a really great buffer and it’s brought more people into the market.”

Online trading platforms like MyLiveStock and bidr have also opened up the buying bench. If you were a technology developer hoping to entrench online selling, the timing couldn’t have been better.

“Obviously we’ve had restrictions on the amount of people who can go to the sales so people have gone online. Those platforms have definitely found their place this year.”

Bremner regularly stops in at her local Stortford Lodge sale in Hawke’s Bay “and there’s a lot more local buyers picking a few here and there, because they’ve got the feed,” she said.

As a result, this year’s finishers seemed especially interested in faster-growing cattle, particularly exotic heifers. The highest price increases were for exotic breeds such as Simmental and Charolais, or an Angus-Simmental or Angus-Simmental cross.

“You get them for a lower per kilo price than what you’re paying for steers but they do grow out well. Those traditional cattle will always have a market but you can see in the prices this year that exotics actually caught up per kilo, which is quite unusual as the traditional usually make a premium per kilo.”

The South Island calf sale market should also hold up well. “From what I’ve seen the northern [North Island] yards have had a little bit higher throughput and that’s probably an indication they’ve been a little bit drier, but further south at Stortford and Masterton, conditions haven’t been as dry and tallies have been down on last year. South Island calf sales are yet to start [as of mid-March] but some North Island calves have been sold to across the Strait, Bremner said.