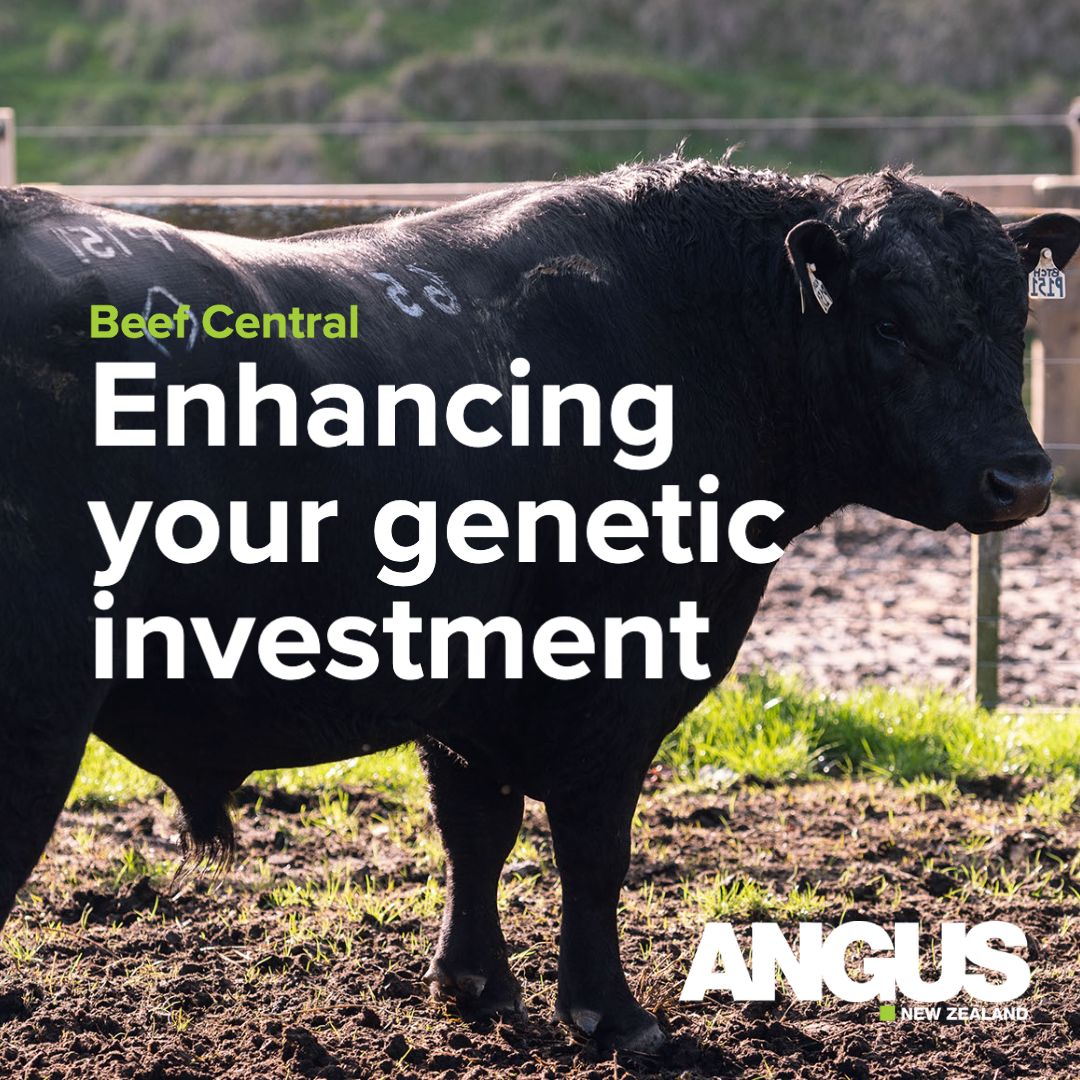 STRATEGIC induction regimes and ongoing maintenance programs to underwrite sire longevity have been identified by a leading cattle vet as fundamental to ensuring producers achieve maximum value from their genetic investments this bull selling season.

The advice, from formative southern Australia reproductive services provider Dr Shane Thomson, from HVC Production and Breeding, comes following the exceptional beginning for the Autumn 2022 sale period and in anticipation of another year of strong cattle prices.

“Bulls are an investment in genetics, and those genetic traits drive the income of beef businesses,” Dr Thomson said.

“That’s why management to ensure bull longevity is so important, because they are ultimately responsible for creating your end product.”

Before making a bid this season, Dr Thomson urged bull buyers to delve deeper into the genetic programs of the seedstock producers they are considering sourcing sires from to find a breeding system which mirrored their own production goals — as a starting point for bull selection.

“Too often we see people aligned with buying cattle which possibly don’t match their own production system,” Dr Thomson said.

“Producers need to clearly understand their own breeding goals and carefully align themselves with a seedstock producer, or herd, which has similar breeding objectives.

“For instance, if a beef producer is running a self-replacing system where they turn off feeder steers, it would be best to look for genetics which have a low-birthing weight for ease of calving and explosive growth, as opposed to selecting genetics which produce large, heavy-maturing cattle.

“Ensuring bulls are purchased from a breeding program that matches their own production goals is the best method to invest in genetics which will put money back into the producer’s pocket.”

Dr Thomson recommended that producers consider turning over 15 to 20 per cent of their bull group per annum.

“If you are not buying new bulls each year, the average age of your bull team is becoming older,” he said.

“Then, you will reach a point where you need to get rid of a high percentage of your older bulls and bring in a large portion of younger bulls, and younger bulls are more prone to breakdown.

“The breakdown rate in virgin bulls is pushing forty percent during their first season, and a significant proportion of that is coming from penile injuries, due to a condition called Balanoposthitis.”

These types of injuries, however, can be minimised through the implementation of considered bull induction programs.

“Careful induction is crucial. It’s important to avoid buying a bull and having him walk straight off the truck and directly into his joining herd,” Dr Thomson said.

“Best practice is to buy your bull ahead of schedule to get him on-farm, where they can adapt to the new environment and pastures, and then be exposed to some of the females.”

Every cow group had a unique population of pathogens in the reproductive tract and it was ideal to expose bulls to those pathogens, so they could build immunity, while their workload was low.

“For instance, by leaving your new bull in a paddock with some cull females, he can build immunity during a period of low workload, so he has developed immunity by the commencement of the joining period,” Dr Thomson said.

“Our rule of thumb is to try to get bulls three months ahead of schedule, to give time to expose him for six weeks with a small group of females, then rest him for another six weeks, before he starts work with his joining herd.”

Dr Thomson said a maintenance program to ensure bulls were in top working order was another necessity.

“Producers need to understand it’s the bull’s job to be a sexual athlete,” he said.

“You can’t ask an animal to run a marathon for two months of the year, when he is on the couch for the other ten. He needs to be kept in condition, ensuring his body weight is under control, so he can jump off the blocks when it’s time to start.”

Regular testing and monitoring were the most effective way to ensure a bull’s health, Dr Thomson said.

“I believe you should have a pre-joining fertility test on every bull, every year.”

“This is a test with variable components, which costs $50 to $100, and the gold standard fertility assessment includes a physical, semen and serving ability test, so it’s not a huge commitment to make.

“Although the bull you buy may have been tested before sale, that doesn’t mean he will remain that way for the duration of his life – he can acquire an issue the next day.

“Ultimately, it’s not the bull’s fault if he has an injury, it’s a fraction of the process, and learning about it, doing your best to prevent it, and then treating it when it happens, is the best method.