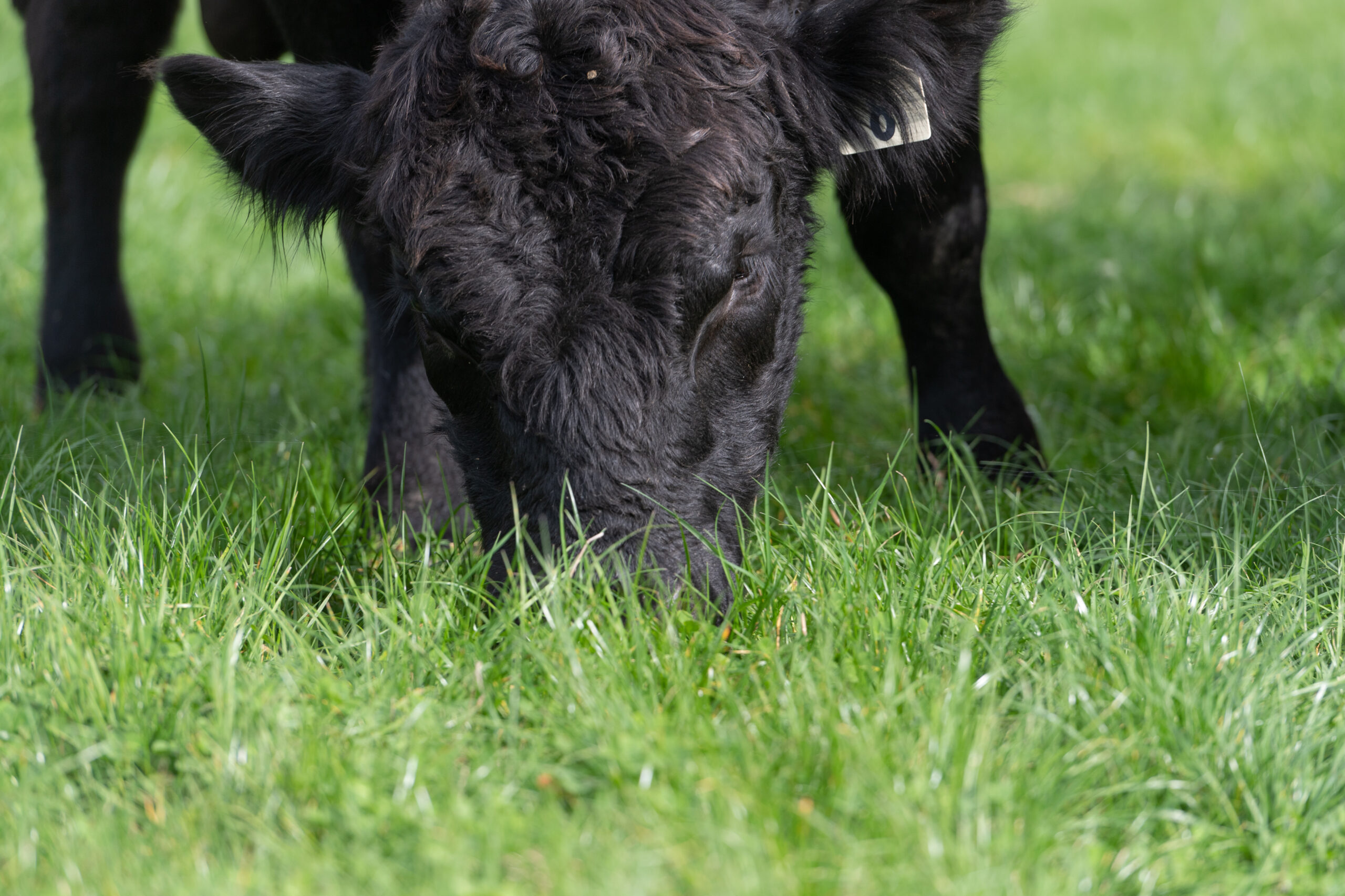 MAKING genetic progress in a beef herd requires attention to a number of areas.  Genetic gain is a result of factors that include:

Selection intensity is a key variable across breeding herds. Selection of replacement females varies from the collection of pre-joining weights and retention or culling once heifers have been joined, through to significant measurement and recording from weaning through to re-joining for the second calf.

Along with the capacity to apply rigorous selection pressure within herds, producers have access to considerable genetic information. The information offered on bulls with both performance records – and increasingly, genomic information – opens up significant opportunity to make rapid genetic gain in both seedstock and commercial herds.

The expansion of genetic information is equally valuable for producers wanting to make improvements in their herds’ expression of traits that tend to be of lower heritability. Some of these traits have significant economic impact, but have in the past been harder to measure.

Often the traits with lower heritability have been considered to be of lesser importance in selection decisions due to the difficulty in measurement. Traits such as disease resistance have been recognised, but have not been as easily identified for producers at the time of sire selection.

It is important to remember that low heritability doesn’t mean there is low levels of genetic variability. It’s also worth considering that when there are noticeable differences in the expression of these traits in groups of animals, that the differences are simply due to the environment or management. The variation in disease resistance as an example is attributable to the genetics within the population.

To capitalise on these advantages, particularly those which do offer some production or economic advantages, requires producers to make greater use of the increasing amount of genetic information offered by breed societies. Much of this information is increasingly becoming more accurate through the use of genomics.

Combining this accuracy of information with greater selection pressure on-farm can result in some fairly rapid changes for herds.

The development of the ImmuneDEX Breeding Value by the CSIRO and Angus Australia is an example of the capacity to select for traits that are low to moderately heritable, but which with sufficient data can become a trait to include in selection decisions.

The Breeding Value provides an estimate of genetic differences between animals for overall immune competence, a key component of resilience. Higher ImmuneDEX values indicate an animal is expected to produce progeny with an enhanced ability to resist disease challenges and therefore have lower disease incidence.

Similarly, within tropical breeds, there is work underway to collect data on tick resistance, with producers encouraged to record and score tick burdens on cattle at either 200, 400 or 600 days. These scores can be submitted to BreedPlan to contribute to the development of an EBV that will offer producers greater opportunity to include this trait within their broader selection process.

Ultimately the collection of data on traits that are less heritable will lead to opportunities for many producers to adjust their selection process to address those areas that have significant production and economic implications.

With the rapid increase in genetic information, the description “low heritability” shouldn’t be seen as a barrier to prevent making long lasting genetic changes to improve a herd.