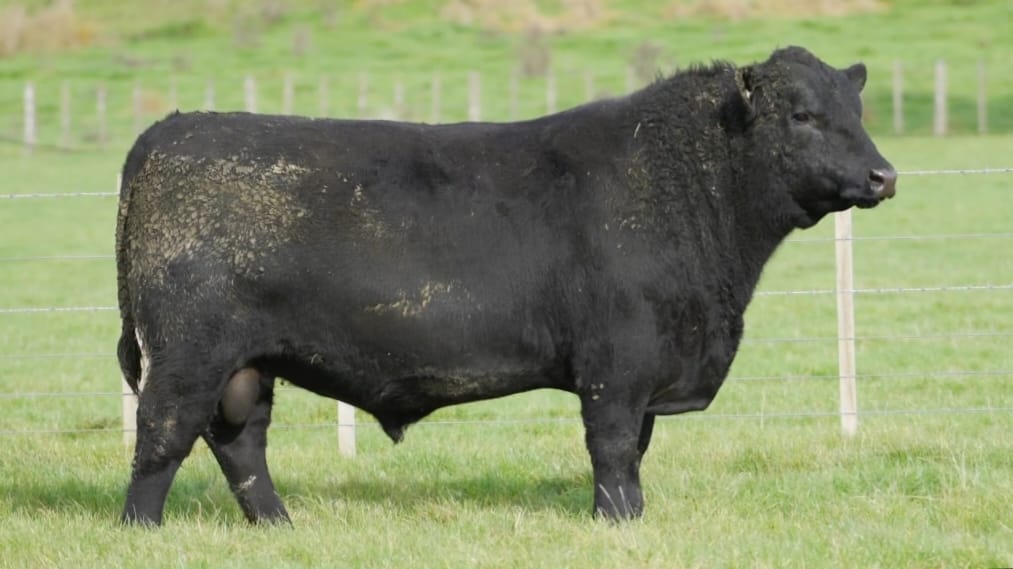 What a season we’ve had!  Despite trying times the results seen across the country for 2-year-old Angus bull sales were strong – stronger than ever before in some cases…

The South Island saw solid results – worth mentioning is Sudeley Angus in Canterbury, which sold 38/40 bull offered, at an average on over $11,000. The highlight was Earnscleugh Angus purchasing Lot 2, Sudeley 18101 for $60,000 after a bidding frenzy for the highly sought after animal.  This was the top priced bull sold in the South Island this year to date.

Te Mania Angus grossed a very impressive $1.3m, with a solid average of $10,056 for the 132 bulls sold. Other studs averaging over the $10,000 mark in the South Island were Umbrella Range, Grampians, Meadowslea and Taimate.

The North Island saw both Oregon and KayJay sell full clearances with averages of over $10,000 in the Wairarapa. The same went for Mt Mable in Hawkes Bay which cleared all 41 bulls at an average of $10,439. Shian in the King Country sold 41 of 43 bulls at a $10,756 average.

Gisborne bull week capped off the season with unprecedented figures coming out of multiple sales. Cricklewood Angus topped their sale with $92,000 and had an average of over $50,000 for the 4 bulls sold, the highest average of the season by a long shot.

The highlight and fittingly the finale of Gisborne bull week, was the Turiroa Angus sale, held by the Powdrell family.  A full clearance of 50 bulls were sold at an average of $12,560 and the national on-farm sale record price was broken when Kaharau and Orere Angus jointly purchased Lot 8 for $104,000! Another highlight was Oregon Angus buying Lot 1 for $86,000, taking the total number of stud transfer bulls to 5 for the sale.

This is a hugely positive set of results from around the country and further cements the strength of the Angus breed.